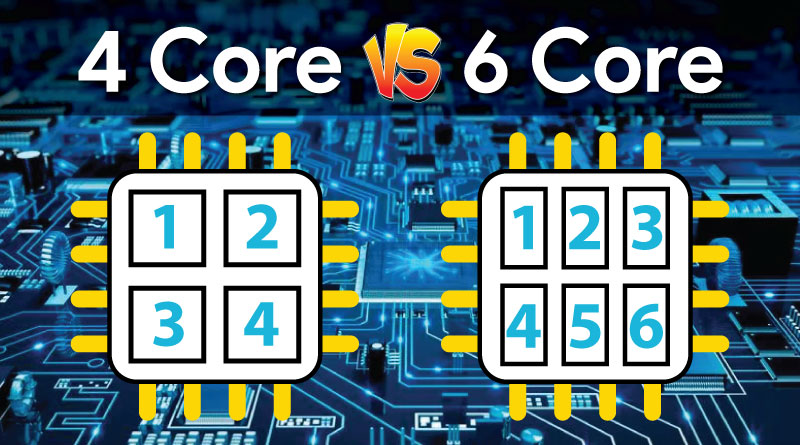 For years, the 4 core/8 thread CPUs was all there was on the consumer high-end.

It was in 2017 when AMD released Ryzen and increased core count making Intel follow suit later with their 8th Gen series later that year.

I switched over to the first Gen Ryzen 5 1600X 6 core/12 thread CPU just a few days ago. It has about 10% less computational power in single-thread but 2 more cores (4 more threads).

I feel it is a tad slower when doing general tasks but when running more than one application, I can do more with less stuttering. I usually have 3-5 windows open and I prefer smoothness over choppiness.

Cool thing about this change is that I am running the Ryzen 5 1600X on a B550 motherboard. The B550 chipset was designed to run Ryzen 3000 series and above.

I got it running because AMD released AGESA combo V2 PI 1.0.8.0 that has support for first gen Ryzen Zen 1 and Zen 1 + support.

If AMD continues to offer this kind of backwards compatibility next year with AM5 socket, I will like this and buy one.

Good things happen when there is competition. 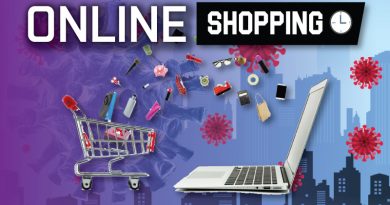 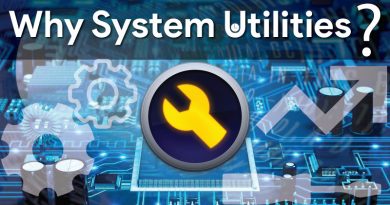 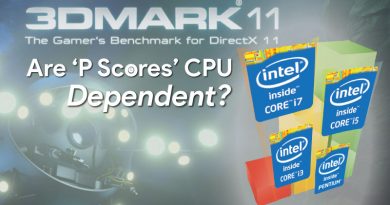