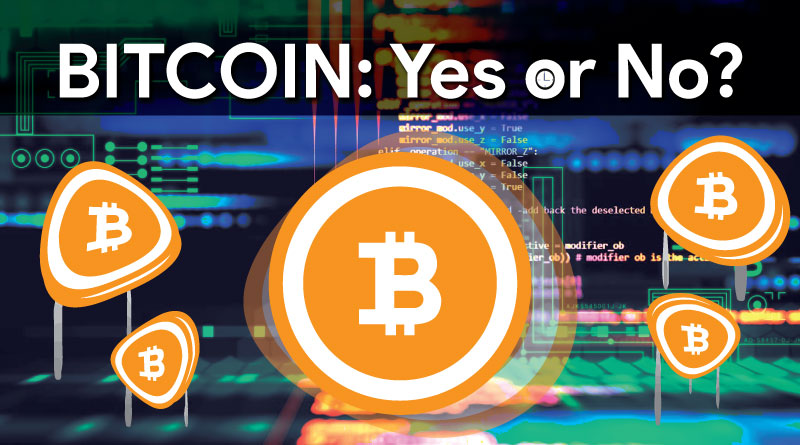 I learned about Bitcoin back in 2010 I think while visiting Chapters bookstore reading a computer magazine.

The scoop was some guy bitcoin mining made enough to buy a pizza by basically doing nothing. All he did was hook up a PC to the internet and money poured in.

There is more to it but that is what people are after. I kind of understand the behind the scenes by seeing this topic in the news reports but I don’t care. It is just about making money, money and money and decentralizing the banking system.

I finally tried it this past March 2021 to see what the fuss is about.

I setup a rig and started mining.

I stopped because I became someone I did not want to become or was afraid to become.

I became the coin miner guy from the town next door who I purchased my mined AMD RX570 4GB GPU from for $100 CAD with a broken fan back in August 2019. Coin miners are super smart in the coining business. They know the hardware, all the coins, benefits and disadvantages. It is very interesting hearing this area in the currency landscape being something rather than nothing. It is because lots of people are doing this and believe in this system of currency so that is why it is what it is. However …

I don’t want to be dependent on it. I gave up within 2 days. I was always monitoring wattage, temps, and profits while the profitability was changing minute by minute. It took away my personal time for myself to do the things I need.

I see my friends mining away using a 6 x 3060 Ti rig and talk about it as it is normal thing that all tech people do on the side. Even my cousin back home is mining.

For me, I think this is a good thing to shift money exchange from the traditional banking system to Bitcoin. But I don’t need this now in my life. I need to focus on other things with full focus. 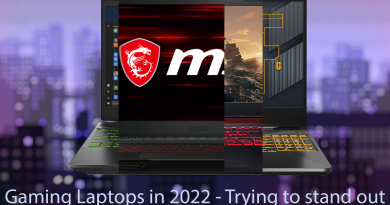 Gaming Laptops in 2022 – Trying to Standout 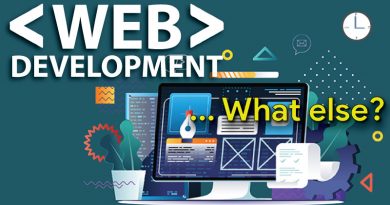 Web Development … What else? 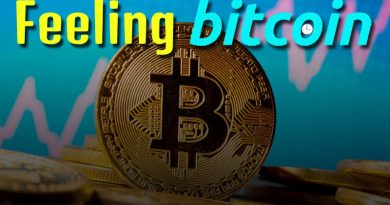