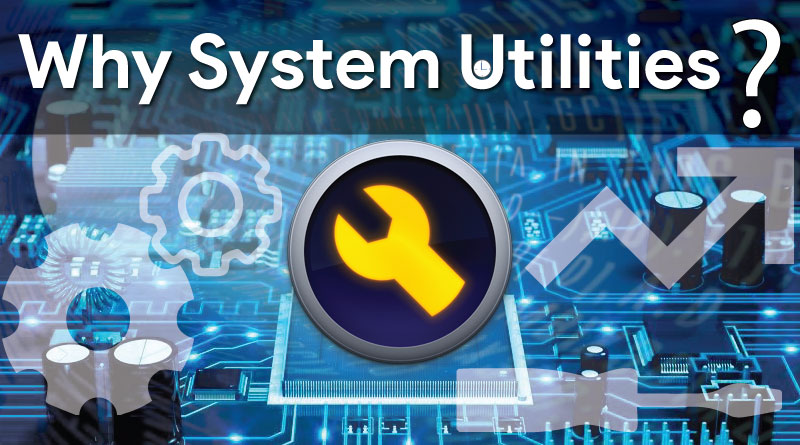 I have been updating the tools on FreeTimeTech and BenchTweakGaming for the last couple of months.

I recently updated the Gaming Optimizer on BTG to version 1.2.

I keep making system utilities. I will tell you why …

When I was younger, I used to have an Intel 486 computer that only had like 4MB of RAM and a 512KB VRAM on integrated GPU on motherboard. It was slow and limited. I got this first computer in grade 5.

I would try to get new software and games running on it. It would struggle even launching the programs unless I changed this or that in the configuration DOS bootup files to allocate memory where needed.

I just kept using that 486 computer until eventually I got another integrated solution, an Intel Celeron 300A with integrated Intel i752 GPU. So I was still limited. This was in grade 9.

I did not get a proper computer until an AMD Athlon 1GHz with dedicated ATI Radeon GPU later like in grade 11.

So for many years I was using a old PC incapable of running the latest software at full performance. I would download tweaking and overclocking software to gain few percentage in performance. It was gratifying to make a PC run faster than stock.

So at the ages of 10 to 16, I was tweaking limited PCs. Those are years where people form interests on what they want to do in life. 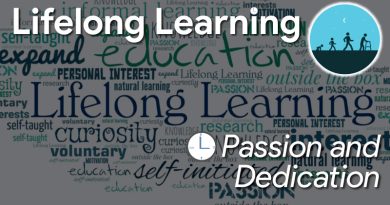 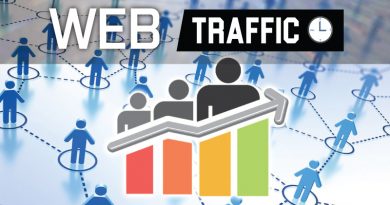 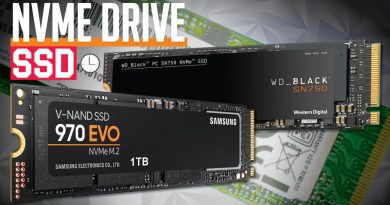 NVME SSD: How are they?