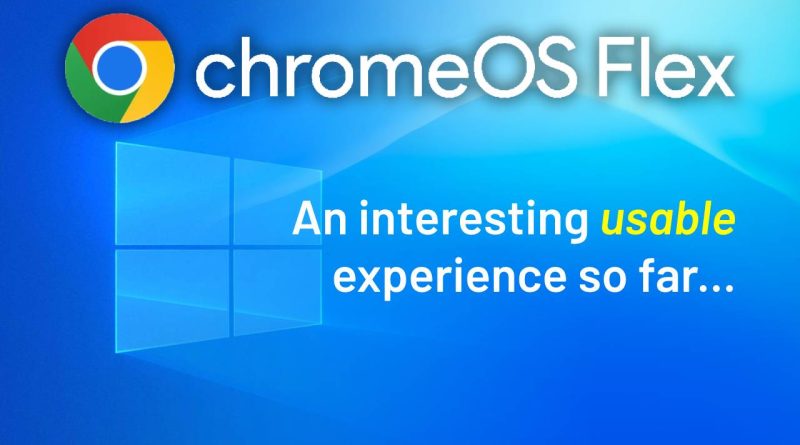 My journey in Alternative Operating Systems

I have been a Microsoft operating system user since 1995 using Windows 3.1.

I got exposed to Chromebooks with ChromeOS briefly in 2019 while at college. During the pandemic, the college lent out Chromebooks to students who needed it.

When Chrome OS Flex was introduced earlier this year, I downloaded it and tried to run it on my mom’s computer that she uses just for YouTube. I was interested how it was touted to be easy to run on most hardware and simple to use.

It worked well but I could not bypass the sign-in screen without requiring a password.

I abandoned it because my mother did not need this sign-in as an obstacle to use her computer. She continued to use Windows 10.

One day I was googling and found out that Chrome OS Flex allowed longer battery life on laptops.

Further research I found that it could be installed on a SD card and run from the SD card reader on your laptop.

So I did the last thing there was to do, I installed it on an USB flash drive. I had no secondary hard drive connection on my laptop.

I tried running Chrome OS Flex on a USB 2.0 flash drive and it was a poor experience.

I am now running the Chrome OS Flex on a USB 3.0 Lexar JumpDrive S47 64GB flash drive with over 200 MBPS read speed and 50 MBPS write speed for large files.

I did not do synthetic testing by myself but I found running Chrome OS Flex in dual screen extended mode (2x 1080p) screens usable. No noticeable lag. I am watching YouTube videos on the secondary monitor while typing this article on the primary. I even created the featured image for this article in Chrome using Photopea and could save properly to the internal main hard drive for use later.

I will experiment more later … battery life is next out in the wild. 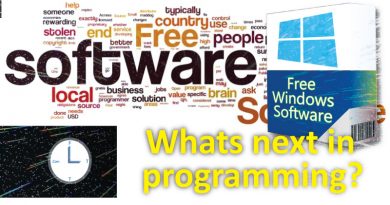 What’s Next in Programming 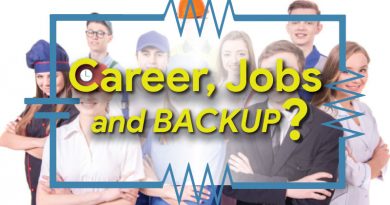 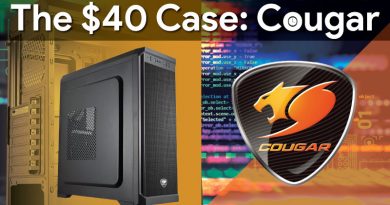